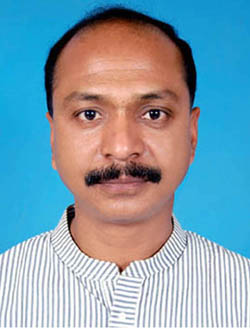 In the third phase of the Dhunat municipal election, all the nine centers were at risk, but in the end, the voting ended peacefully in a festive atmosphere without any incident. In the eyes of the administration, all the 9 centers in the municipal area were at risk. 31 booths were set up in these centers. The total number of voters is 11,613. Of these, 5,738 are male voters and 6,006 are female voters.

Mokaddes Ali, Dhunat Upazila Election Officer and Assistant Returning Officer for Municipal Elections, confirmed the information and said the polling was held in a peaceful atmosphere. AGM Badshah has been elected mayor by private results.