BOGURA: Police have recovered the body of an unidentified 70-year-old man at Santahar railway junction station under Adamdighi upazila in Bogura. On Thursday night, the Railway Police Station recovered his body from the side of the mosque and sent it to the morgue for autopsy.

Officer-in-Charge (OC) of Santahar Railway (GRP) Police Station Manjer Ali told reporters that an old man died on platform number four of the station after passengers came to know about it after Thursday evening.

The body of an unidentified old woman was recovered at night and taken to the police station and sent to the morgue for autopsy. He is thought to have survived an earlier attempt to oust him following a cold snap.

As the body has not been identified yet, arrangements have been made to bury the body after autopsy. According to locals, the old man was lying next to the mosque. Their idea is that he died of a severe cold. An immortal case has been filed at Santahar Railway Police Station in this regard.

Thousands of people have been demanding a bridge over 50 years 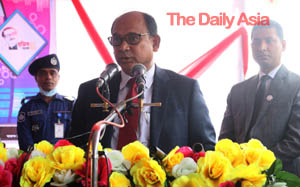 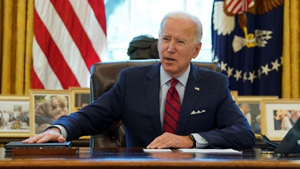 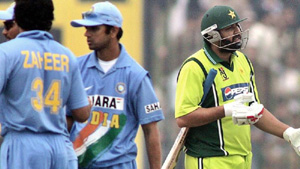 This incident took place in 2006 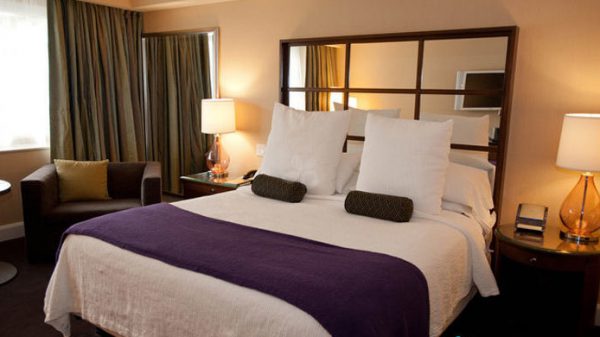