Headlines :
Human chain formed protesting terrorist attack on PD of LGED in Bogura One murdered, 13 injured by rival over land dispute in Kurigram It is not possible to build a smart Bangladesh without the development of the education system: Education Minister 14th batch freshman held at PUST in festive atmosphere
/ Rajshahi Division

A Pabna court on Friday sent 12 farmers to judicial custody in a debt case in Ishwardi even after they had paid off their loan.

Ishwardi police station officer-in-charge Arvind Sarkar said that 12 out of 37 farmers were arrested in connection with the debt case and that they were sent to jail.

The arrests were made between Thursday evening and Friday morning.

They are all marginal farmers. All of them live ion different villages in Ishwardiupazila of Pabna. Quoting the arrested farmers, OC said that the farmers had taken loans from Bangladesh Samabaya Bank, a state-owned bank.

He said that 37 farmers in Ishwardiupazila took a loan of Tk 25 to 30 thousand each which they also returned. However, the Pabna Senior Judicial Court issued arrest warrants for them in a case filed in 2021 for non-payment of loans.

As it was weekend on Friday, it was not possible to contact anyone in the district office of the bank located in Pabna. Ishwardi police OC Arvindsaid that the court issued an arrest warrant against them on Wednesday. Based on this, 12 people have been arrested.

In the preliminary inquiry, the farmers claimed that they had paid the loan amount. They do not know why the case was filed even after the repayment.

KaziJasim Uddin, who is looking after the Samabaya Bank’s operation in Padna district, said that he did not know anything about the case for it was filed before he took over the responsibility.

He admitted that there were two cases running against two cooperatives in Ishwardi. Samabaya Bank official Syed MozammelHaque Mahmud, who is running the case, did not receive phone calls. 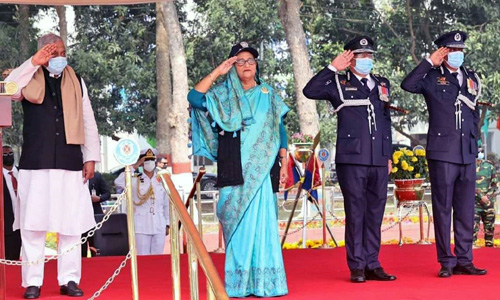 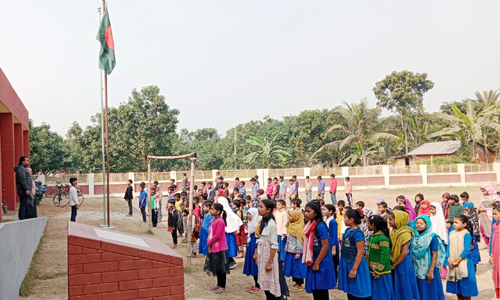 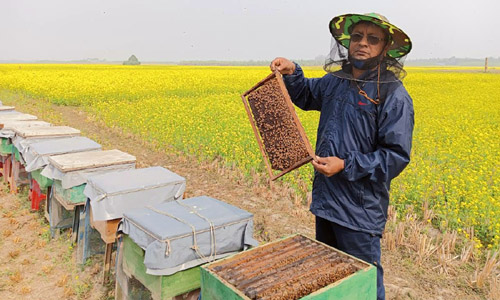 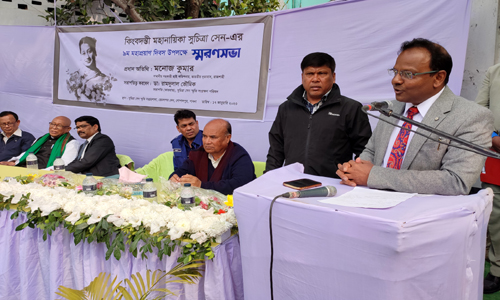 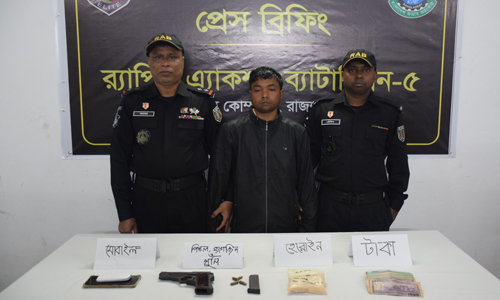 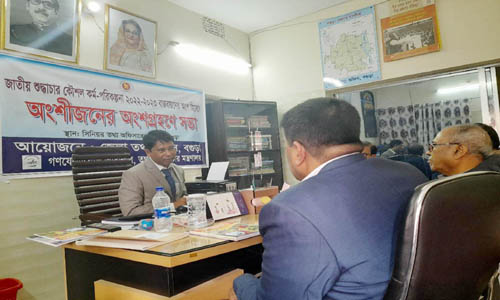 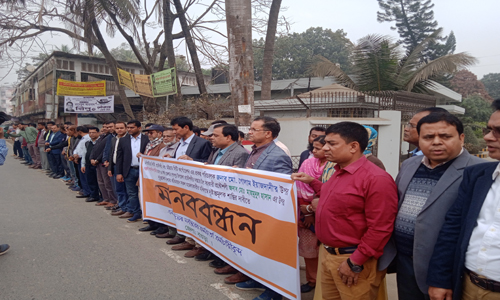 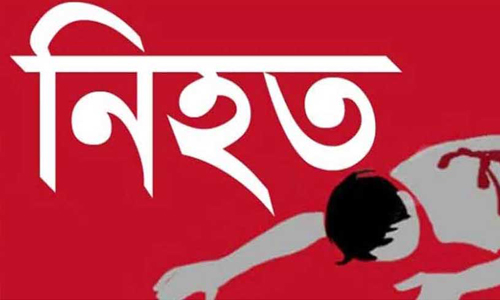 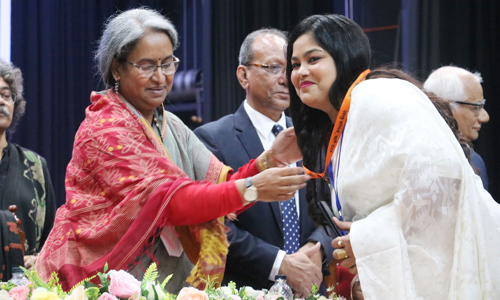 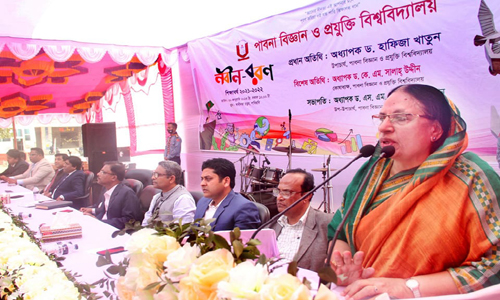 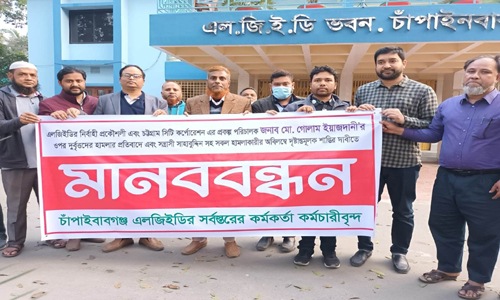 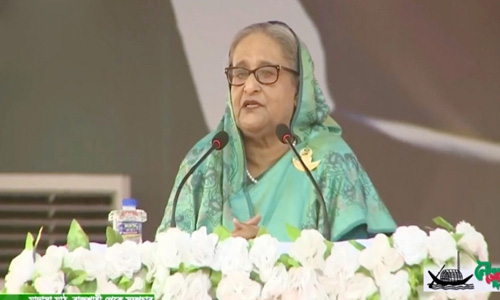 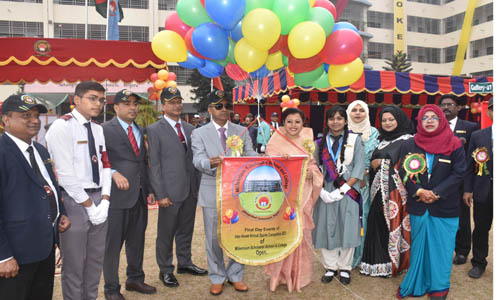 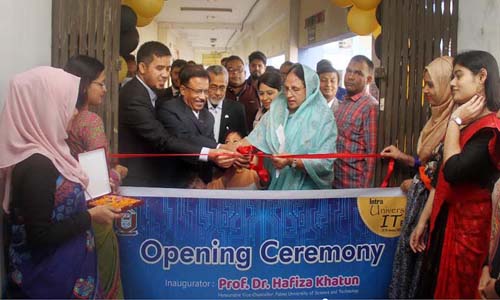 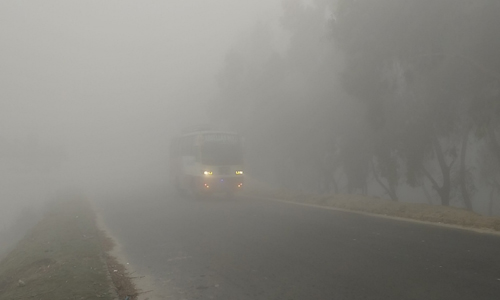