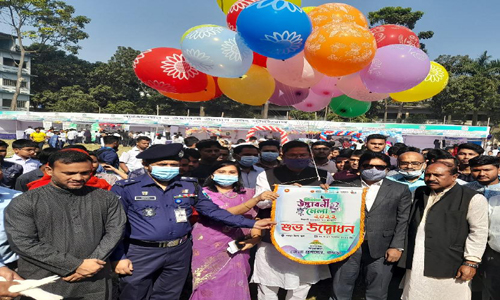 In the Digital Innovation Fair, DC of Bogura Md. Ziaul Hoque was present as the chief guest while Additional SP of Bogura(Recently promoted as SP) Ali Haider Chowdhury, district unit Awami League President Mojibur Rahman Mojnu and General Secretary Ragebul Ahsan Ripu and the CEO of District Parishad Ashraful Momin Khan were present as the Special Guests and heads of different departments were also present in the inauguration programs.

In the fair, around 100 stalls have been erected in the four pavilions in accordance with the categories such innovation, e-service, skilled development etc.

The guests inaugurated the fair by loosing the gas-laden balloons and pigeon in the sky and later they took part in a short discussion in the same venue.

Speakers said that the people of Independent Bangladesh have been enjoying the benefits of digitalization in different sectors of lives so the people can show their creativity but the abuse of the digital devices has been declining the youngsters’ creativity and so the use of digitalization should be more practical and time-framed in the passage of the time. 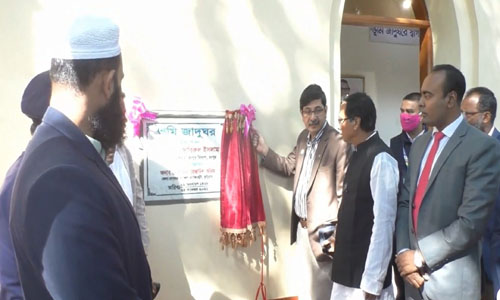 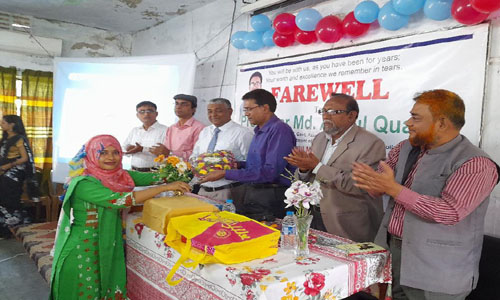 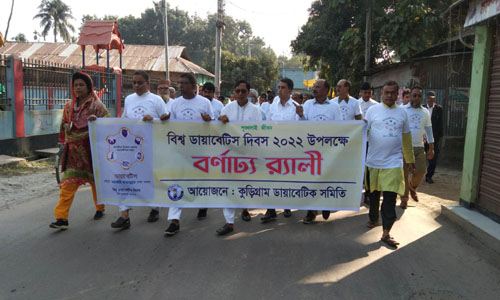 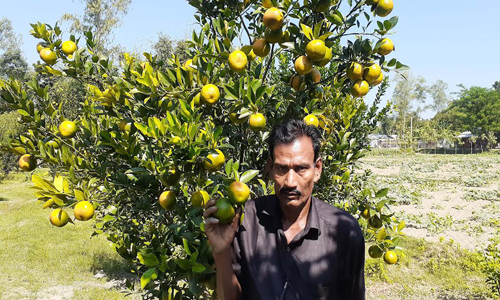 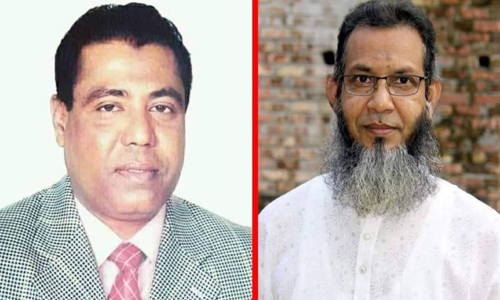 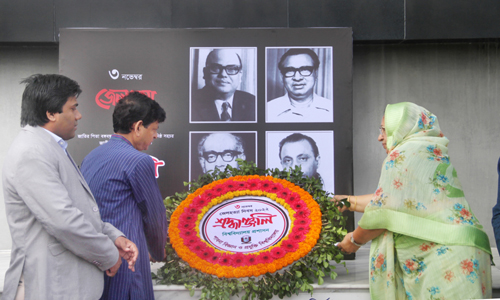