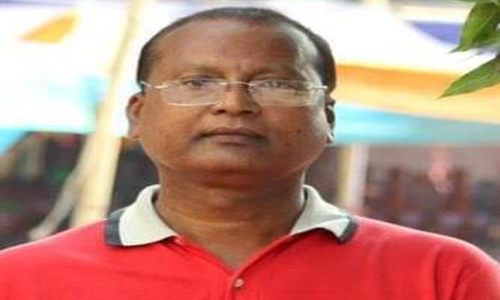 He was injured in head seriously and his leg was broken from night-coach hit before SZMCH on Rangpur-Dhaka road on November 11 pm night while he was returning back from the hospital after collecting information. He was 56.

After his injure, he was rushed to the Incentive Care Unit (ICU) in SZMCH on that night as his condition was very critical and the best treatment had been ensured for the accident victim Journalist from all corners and from the hospital authority too.

He was declared to dead by the doctors today and his dead body was escorted to Bogura Press Club premise at around 12 PM on Thursday for offering flowers and was buried at Fulbari area of Bogura town.

The people, Journalists, Civil Society members, district and police administration, cultural personalities shocked at his sudden and untimely death of the Journalist. 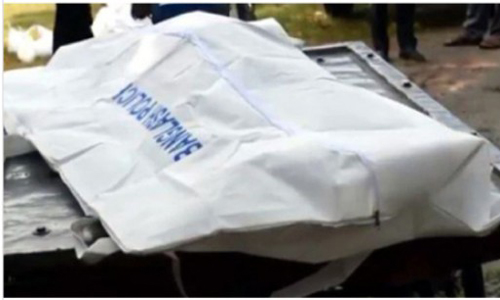 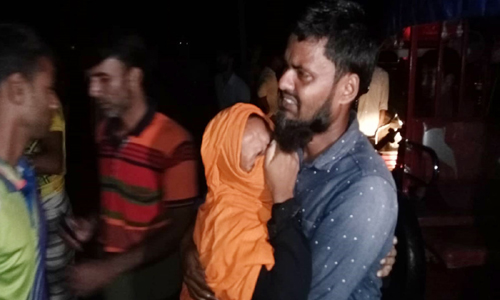 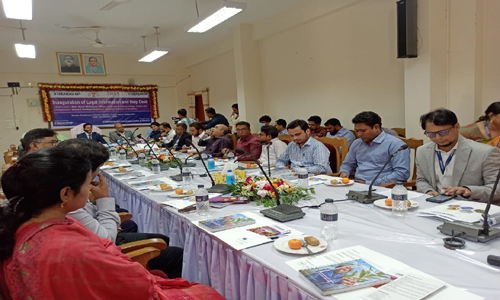 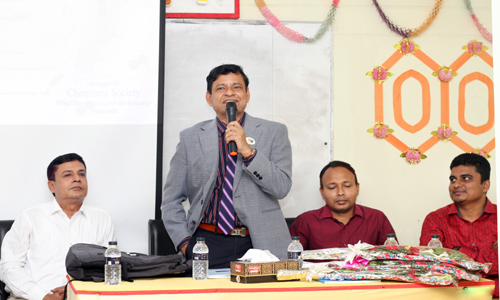 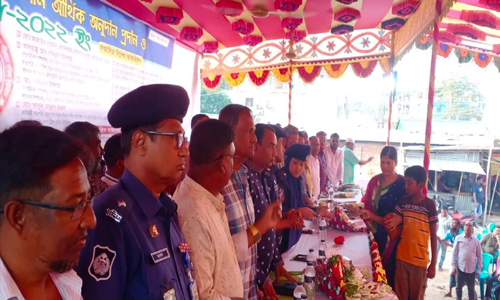 Distribution of donation check to families of late worker in Sherpur 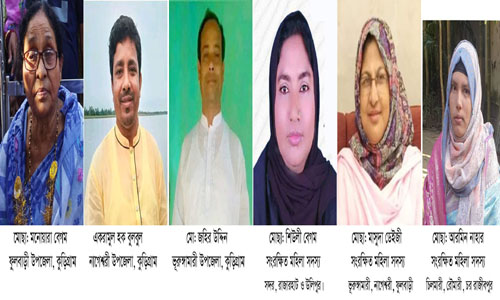