Local upazila administration has imposed section 144 at Atghoriaupazila in Pabna to avoid any untoward situation asBangladesh Nationalist Party (BNP) and ruling Awami League (AL) called back-to-back programmes at the same venue.
The upazilanirbahi officer (UNO) Masuda Akhter Masuissued anotification over the matter on Monday night with effect from 6:00 amto 12:00 am on Tuesday in NaduriaMorBazar and its adjacent areas under Majpara union in the Atghoraupazila.
During this period, all kinds of meetings, processions, publicassembly as well as gatherings of five or more people and all theactivities contrary to law and order will be prohibited, it said.

However, the restriction will not be applicable for governmentofficials and the people engaged in emergency services, regular workand law enforcement agencies.

Earlier, the upazila unit BNP called a demonstration in Naduriamor Bazar area at about 4:00 pm protesting the price hike of fuel andessential commodities while AL want to organiseaoccasion rally atthe same venue to resist anarchy of BNP-Jamaat.
Due to the programmes of the two major parties in the country, thereis a fear of disruption to law and order in the area.

UNO Masuda Akhter Masu said they will take stern action if anyone tries tobreak the prohibition. 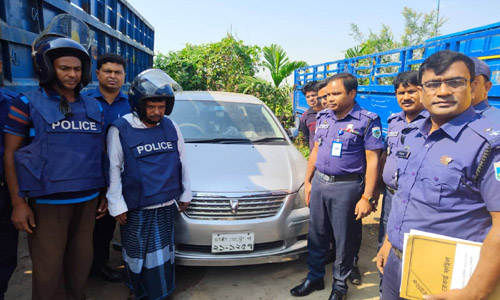 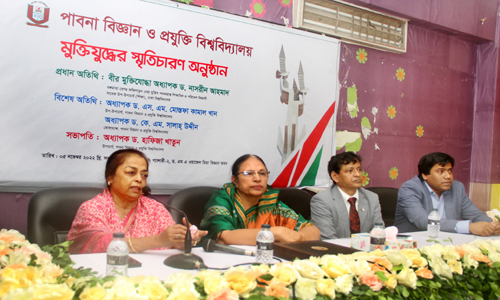 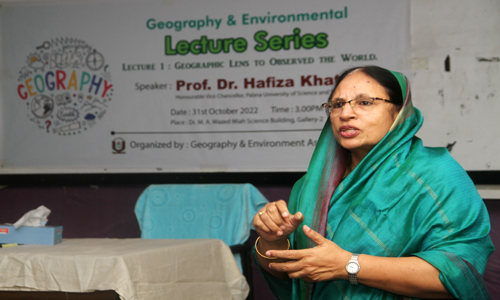