One fake customs officer while he was collecting toll in the name of VAT atManikKaziGhatpar area under Bhurungamariupazila in Kurigram was held by local people and was handed over to Bhurungamarithana police at night on Tuesday.

Police filed a case and sent him to Kurigram court in the morning on Wednesday.

The fake customs officer identified as Tapon Das 30 son of Netai Chandra Das of village ChotoKhatamari under Joymonirhat union of the upazila.

Police and local sources said while the arrested Tapon Das claimed taka three thousand as toll  from the CI sheet shop of Aminur Rahman and shop of Mamunur Rashid in the name of Value Added Tax(VAT) addressing himself as a customs officer of Joymonirhat customs office. He also threatened the owner of shops that lawful action will be taken against them if they don’t met the money. Locals suspected the talking style of Tapon and held him and handed him over to police.

Customs officer ofJoymonirhatcustoms GodownSahahidul Islam told that there is no officer in this office in the name.

Officer-in-charge of Bhurungamari police station Alamgir Hossain admitted the incident and told this correspondent that police filed a cased and sent him to jail through court in the morning on Wednesday. 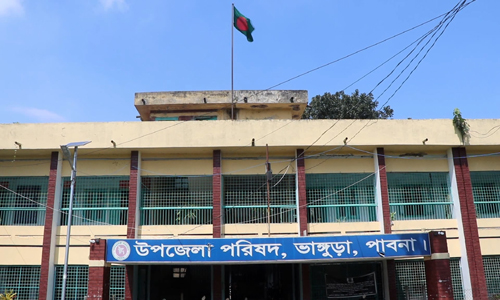 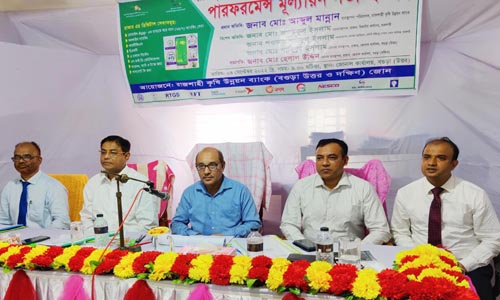 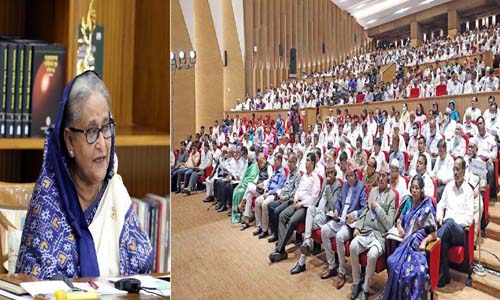 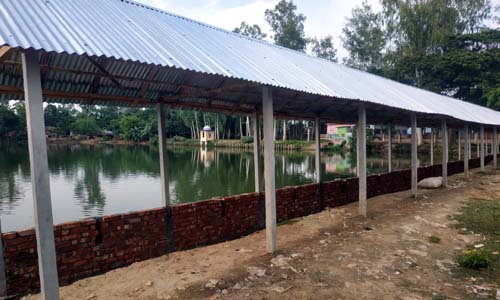