AbdurRazzak, officer-in-charge of Atgharia police station, said that on the basis of secret information, AzizulGhaffar along 14 others, were arrested while gambling in the upazilaJubo League office at Debottar Bazar in the upazila. Tk34 thousand seven hundred in cash and gambling materials were seized from them.

A case was filed with Atgharia police station. Later they were arrested and sent to jail on Thursday through a court. 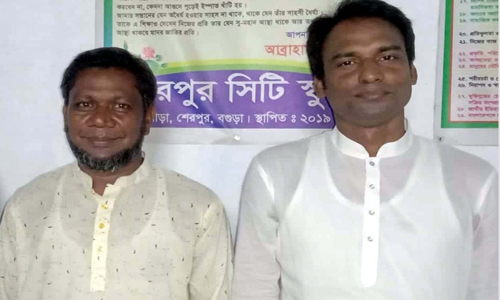