Their four-point demands include increasing the price of low quality cigarettes, withdrawal of 10 percent income tax on bidis, launching a law to protect the workers and taking steps not to issue license on the bidi factory.

After the humanchain, the bidi workers leaders handed over a memorandum to the Prime Minister through thePabna Deputy Commissioner of Pabna.

Hundreds of workers took part in the human chain with placards with various slogans.

Speakers said that the main competitors of bidis are low quality cigarettes which are mostly owned by foreign companies. In the coming proposed budget for 2022-23 fiscal yrs, the retail price of 10 stick cigarettes has been increased by only 39 to 40 rupees. But the price of cigarettes will increase by only 2.56 percent.

Due to the fact that the price of low priced cigarettes has taken over the bidi market without increasing the price, this bidi industry is on the verge of complete destruction.

Mentioning that bidi industry is a domestic worker friendly industry, the speakers further said that bidi is a 100% domestic technology based industry whereas cigarettes are imported from abroad and depend on technology.

If all kinds of conspiracies against the indigenous bidi industry, including the withdrawal of such discriminatory practices, are not stopped, we will be forced to make a tumultuous movement. 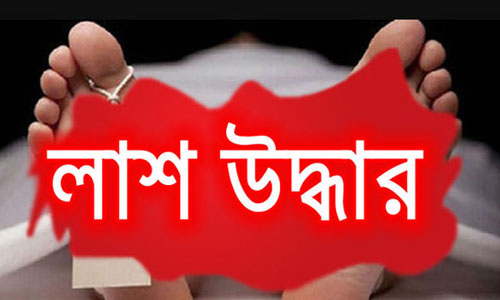