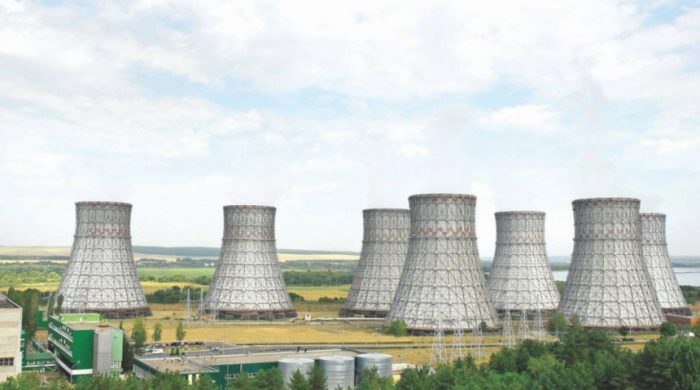 A Kazakh national working at the Rooppur nuclear power plant in Pabna’s Ishwardi was stabbed to death and another seriously injured. Three Belarusians were arrested on suspicion of involvement in the attack, police said. They are in the custody of Ishwardi police station.

The incident took place in Green City, a residential area of ​​a nuclear power project under construction at Rooppur in the upazila on Saturday evening. Another Kazakh citizen Berejnaya Ande was injured at the time. He was rescued and sent to Dhaka for treatment.

According to eyewitnesses and police sources, three Belarusians got into trouble with Vladimir Shovetz in Room N0 106 of 10 storied building of Green City, a residential area of ​​Rooppur project, at around 6 pm on Saturday. At one stage there was a scuffle.

At this time another citizen of Kazakhstan appeared there. Shovetz and Andeke were stabbed with sharp weapons. Vladimir Shovetz died on the spot. Upon receiving the news, the police rescued injured Ande and sent him to Dhaka for treatment.

According to Ishwardi police, the deceased was working as a labor director (foreman) in a contractor named Nikim in Rooppur project. Police initially suspected that there was an internal dispute between the two sides.

Pabna Additional Superintendent of Police Masud Alam (Crime) confirmed the incident and said to New Age that the body of the deceased has been recovered at around 8.15pm on Saturday.

The inquest report found five sharp weapon wounds in the body of the deceased. An autopsy is being arranged after recovering the body. The three detainees are being questioned.

Hadiul Islam, inspector (investigation) of Ishwardi police station, said, “We are having difficulty in understanding the issues due to the language problems of the detainees.” We are trying to understand the whole thing with the help of interpreters. ‘

Three people have been detained for questioning in the incident. They are all citizens of Belarus. After inquiring, the actual cause of the incident will be known.

Ruhul Kuddus, in-charge of the site, said,“work of the project is going on as usually.” “This is an unexpected incident. We do not know what really happened.Police are investigating the incident, he added.