Couple arrested with phensidyl in Bogura 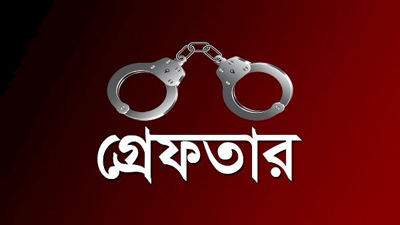 Police have arrested a couple with 22 bottles of Phensidyl in Bogura. They were arrested from their house at Harivita Madhyapara under Gabtali upazila of the district early on Wednesday.

The two arrested are Mohammad Ali, 45, son of Ashir Uddin of Harivita Madhyapara in Gabtali upazila and his wife Nasima Khatun, 40. Police recovered Tk 24,410 in cash from them.

Officer-in-charge (OC) of Gabtali Model Police Station Sirajul Islam said the arrest warrant was on duty at Sonaray area of ​​Gabtali around 12:15 pm on Tuesday. At that time he came to know that drugs were being traded in Harivita area of ​​that area.

A case has been lodged against them at Gabtali police station.