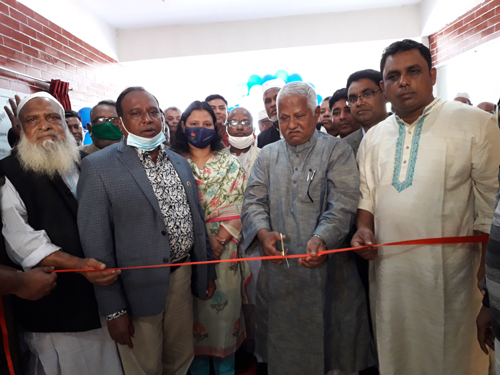 A newly constructed two storied modern Dakbanglow at Rajarhat upazila under Kurigram Zila Parishad was formally inaugurated at Dakbanglow premises at 11am on Thursday (March 03). 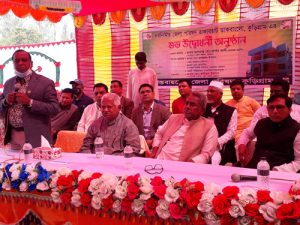 The speakers emphasized the importance of a new modern Dakbanglow here. The high officials who come to Rajarhat from various parts of the country including Dhaka city face problem due to lack of better rest house to stay here at night. They were compelled to go to Kurigram district town to stay at night which will be mitigated from today.

Assistant Engineer of Zila Parishad Mizanur Rahman said the Dukbanglow was constructed at estimated cost of taka two crore and contract price at taka one crore seventy five only in the fiscal 2019-2020 funded by Annual Development Program.