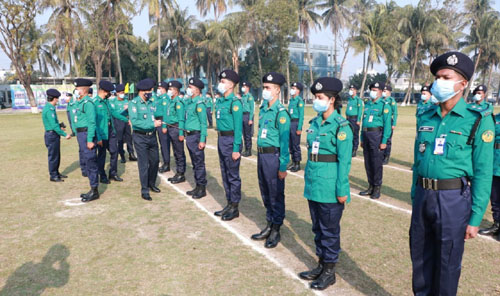 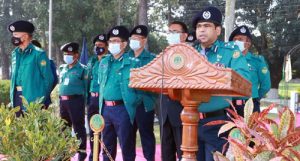 In his speech, he gave necessary instructions to all concerned to look after the welfare of the force. The Corona virus instructed everyone to be aware of the Omicron variant as well as to ensure that police station compounds, including police lines, are kept clean and tidy.