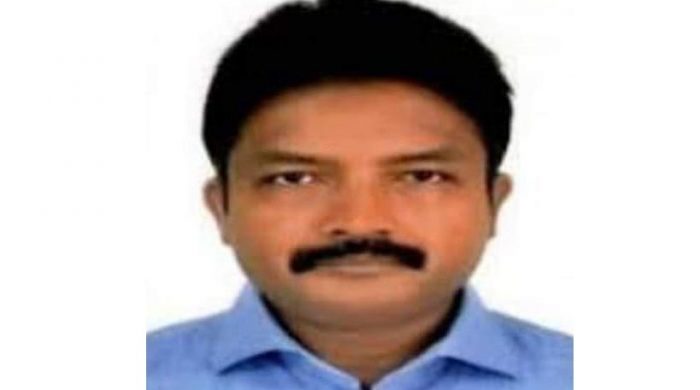 The Deputy Commissioner (DC) of Bogura district Ziaul Hoque and his two daughters have been infected with Corona Virus from February 02 instant and have been staying in the isolation in his government residence.

Executive Magistrate of District Administration Ashfaqur Rahman Shohag confirmed about his and his daughters’ illness and he has been infected with the virus for the second time.

From February 02, he has been suffering from fever and on that day, he and his family members gave his sample for corona test and the report came to him as positive in the following day along with his two daughters but their physical condition is stable and their treatment have been going on in his government residence in Bogura, he added.

Earlier, he was also infected with the same virus on November 22, 2020. 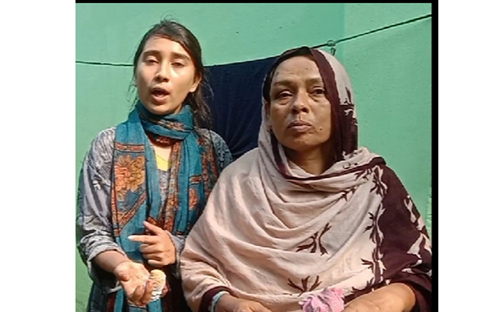 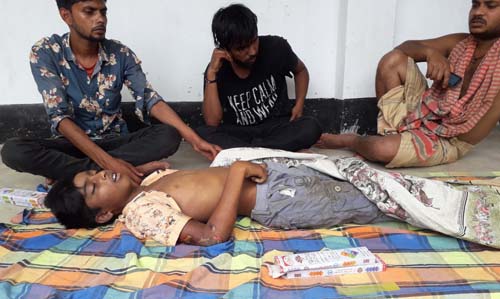 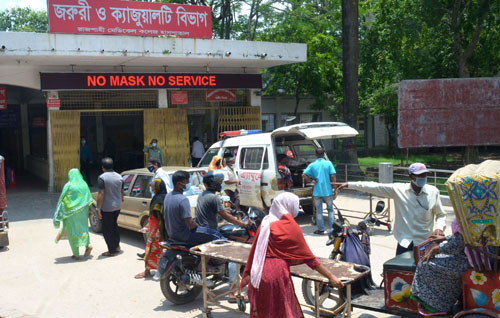 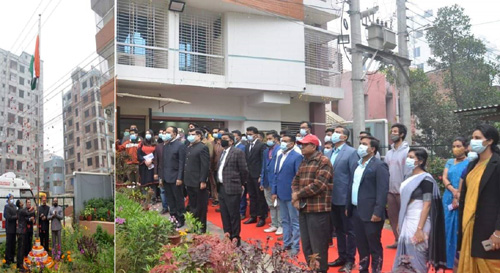