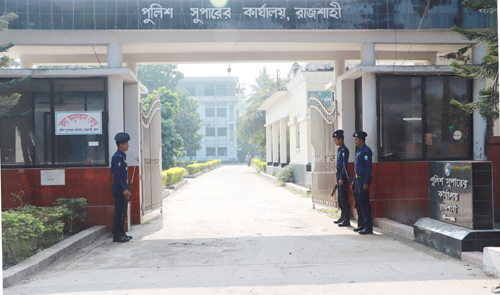 An expatriate support cell consisting of a police inspector, an SI and three constables has been formed there. This information was confirmed by Additional Superintendent of Police (Headquarters) of Rajshahi District Police, Md. Ifte Khair Alam on Thursday (February 3).

He said that the members of the expatriate family have to face various legal complications at their permanent address at different times. Being in exile, it is not possible for them to solve all these problems from far away. As a result, many of them are worried about their family members in exile.

The “Expatriate Assistance Cell” has been set up for the expatriate family members / relatives residing in Rajshahi to co-operate with this problem.

The district police spokesperson also said that they can report any crime related crime or get legal advice on important issues by directly contacting the contact number 01320-123498 or telephone number 02588854973 or by sending a message on WhatsApp number 01320-123498.