Two more people have died at Rajshahi Medical College (RMC) Hospital with symptoms of corona infection. Both of them are residents of Rajshahi district.

They died at the hospital’s Intensive Care Unit (ICU) between 9am on Friday and 9am on Saturday (January 22) while undergoing treatment.

Director of RMC Hospital Brigadier General Shamim Yazdani confirmed the information on Saturday morning. He said no patient had died of corona infection at RMC Hospital in the last 24 hours.

However, two people died with corona symptoms. One of them is a man. He is over 61 years old. Another woman. He is between 41 and 50 years old. They were admitted to the ICU of the hospital with symptoms of corona infection.

Meanwhile, 43 patients were admitted in the 104-bed Ramek Corona unit till 9 am on Saturday. Even a day ago this number was 56. At present 25 patients from Rajshahi, 6 from Chapainawabganj, 3 from Naogaon, 2 from Natore, 3 from Pabna, one from Kushtia and 3 from Joypurhat are hospitalized.

7 people were not caught in the corona. Besides, one person has been admitted in the last 24 hours. In this one day, 16 patients have recovered and left the hospital.

Meanwhile, corona samples were not tested at the RMC Hospital lab last Friday. However, in the RMC Lab, samples of 159 people were tested on the same day and corona of 48 people was caught. 29 of them are from Rajshahi, 15 from Chapainawabganj and 2 from Natore.

According to the test, corona detection rate in these three districts is 26.81 and 40.54 and 9.52 percent respectively. 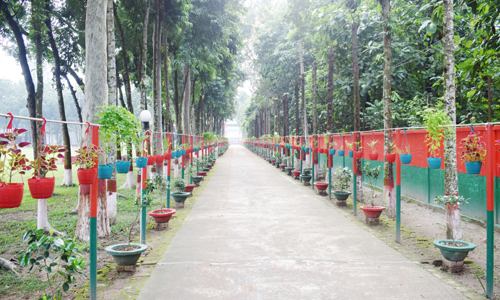 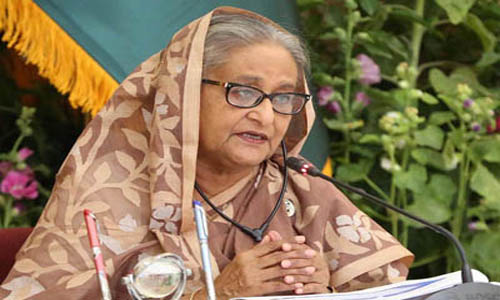 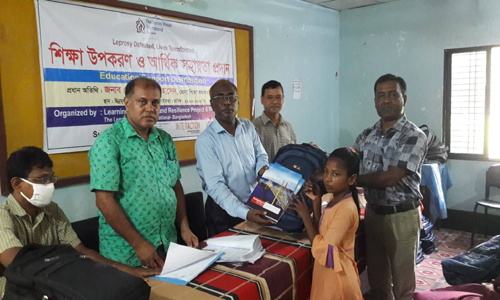