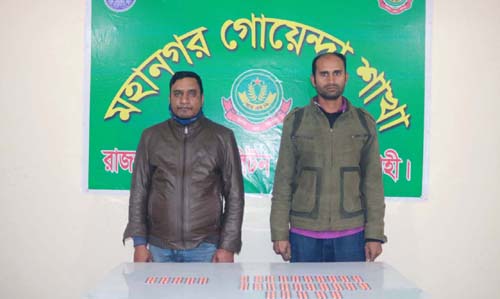 The party (January 17) evening, the Rajpara part of the metropolis from the Laxmipur turn, their party. At that time, 300 pieces of Mor Nesha Yaba tablets were recovered from him.

This information has been confirmed by Md. Arefin Jewel, Deputy Commissioner of Metropolitan Detective. He said secret information was being leaked that two persons were stationed at the Laxmipur intersection for the location of Yaba tablets. The city of such information is run by Gopal there, under the overall supervision of Mahayenda Police Sub-Class Md. Arpu-Jewel, Deputy Police (DB) Md. Abdullah Al Masud’s Inspector of Police Moshair Rahman, SISM Md. Saeed and allied forces. At that time, Isarul border Jisan with 300 pieces of yaba tabs were Islamized to both parties and traders.

During the preliminary interrogation, they admitted that they were waiting for the yaba tablet near the customer at Laxmipur corner of the metropolis.

In this regard, a question has been asked against the owners under the Rajpara Narcotics Control Act, said DB DC. 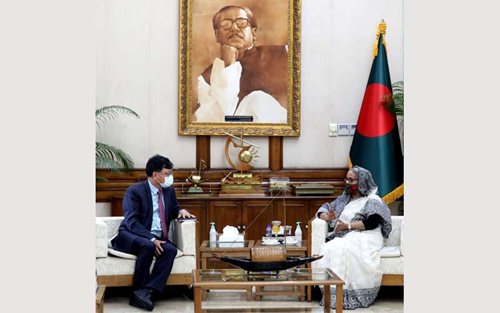 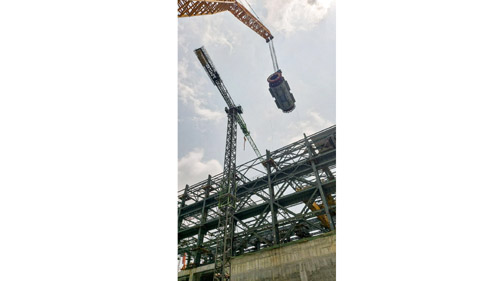 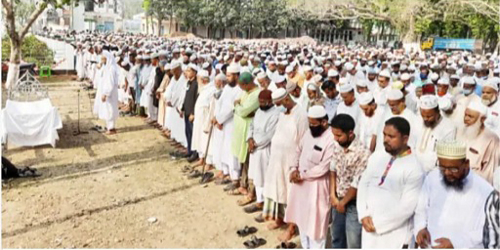 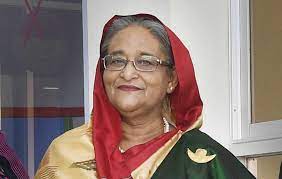 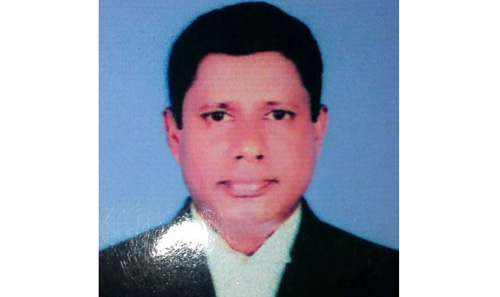 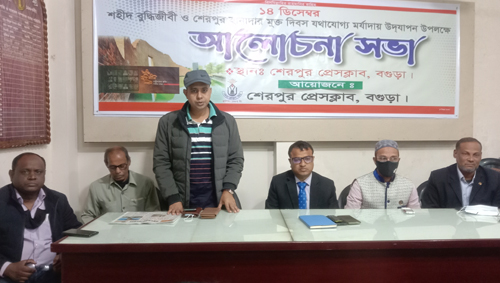