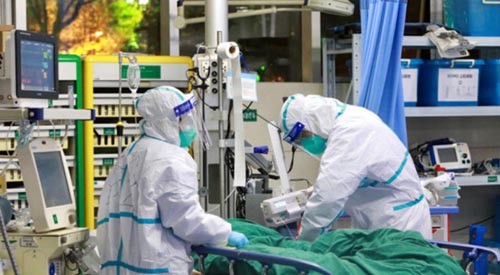 Earlier, on December 16, when two scientific officers resigned from their posts, the lab’s sample test was stopped. The two officers were brought from the departmental DNA lab. They were recently charged with nine-six corona sample test kits.

There is a committee to investigate this. The committee recommended that the two be removed from the lab, although they did not find evidence of Kit’s disappearance. Before being removed, the two officers resigned and went to the departmental DNA lab. As a result, the sample test of the hospital was stopped.

The director of the hospital, Brigadier General Shamim Yazdani, said, “We do not have our own manpower to run the lab.” The experiment was called off after two scientific officers left. Now again we have brought two officers from Rajshahi Medical College. They are able to run the lab successfully. Now the lab will run as before.