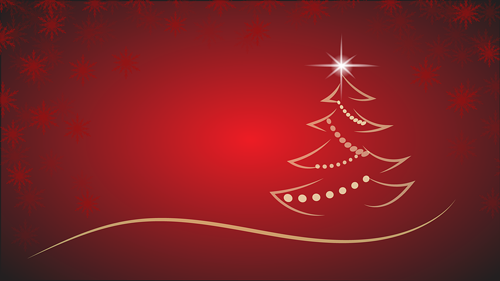 Christmas is being celebrated in the divisional city Rajshahi with the wish of happiness and prosperity of the country. Special arrangements have been made in the elite hotels of the metropolis on the occasion of Christmas on Saturday.

At 8 o’clock in the morning, a special prayer was said on the occasion of Christmas in the City Church to the tune of the song.

At this time everyone in the church sang. ‘The glory of God in the heavens above, and the peace that is in the earth among his beloved.’ On the occasion of Christmas, the Christian community of Rajshahi has made a symbolic cowshed at home.

There is a banquet at noon after the special worship. A kirtan song competition has also been organized in this church at night on the occasion of Happy Christmas.

Apart from this, special prayers are offered in 21 churches of Rajshahi including City Church and Dingadoba Church from Friday night. Prayers in remembrance of Jesus Christ were offered on Saturday morning at Dingadoba Church and other places of worship in the city. Compared to the last two years during the epidemic, this time the Christmas festivities are a bit more glamorous.

Christian families have special meals for the day, including cakes. In addition to kirtan, religious songs have been organized on a small scale. In the prayer, corona epidemic and all kinds of diseases are cured as well as happiness, prosperity and welfare of the people of the whole world including Bangladesh.

Meanwhile, churches and hotels in Rajshahi are adorned with traditional Christmas decorations. The Christmas tree is decorated with colorful paper, flowers and light points.

In churches and elite hotels, the old Santa Claus, with a white beard and mustache dressed in red, is carrying a gift bag on his shoulder and handing it all over to the little girl.

Rajshahi Metropolitan Police Additional Deputy Commissioner (Headquarters) Golam Ruhul Quddus said special security measures have been put in place in the churches to mark the day. Due to the Corona situation, the police have instructed to celebrate Christmas in a limited way this year as well. Meanwhile, everyone is celebrating Christmas in a joyous atmosphere.