Hanging body of a housewife recovered in Rajshahi 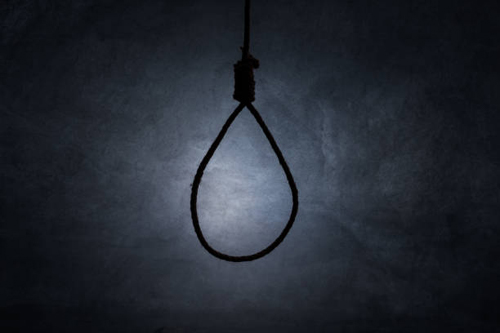 A housewife named Dipa Begum (30) committed suicide by hanging herself in Rajshahi metropolis. The incident took place at Munnaf junction under Boalia police station around 10:15 am on Wednesday.

The deceased Dipa Begum is the wife of Md Mizanur Rahman of the area. According to the housewife’s family, Dipa Begum committed suicide by wrapping a scarf in her house due to a family quarrel.

Asked about this, Boalia Model Police Station duty officer SI Tanjila said a housewife named Dipa Begum committed suicide by hanging herself in her bedroom at her husband’s house in Munnaf’s Mor area on Wednesday morning.

Her husband’s family later rescued the housewife and took her to RMC’s emergency department, where doctors on duty pronounced her dead. Upon receiving the news, the police recovered the body of the housewife and sent it to RMC Morgue for autopsy.

The SI also said that a case of unnatural death (UD) has been filed with Boalia Model Police Station in this regard.