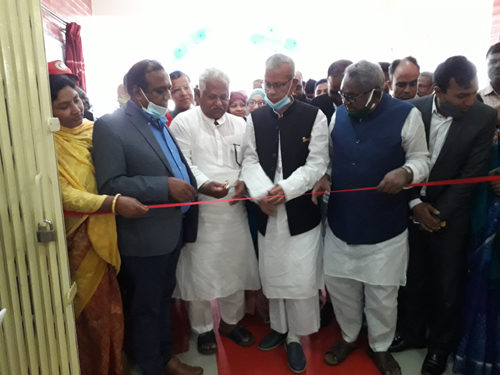 The modern two storied ChilmariupazilaDakbanglow was constructed at a cost of Taka one crore fifty two lacs funded and supervised by ZilaParishad,Kurigram. 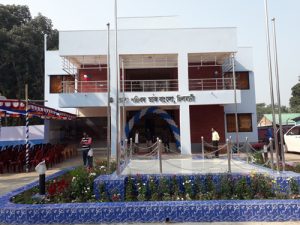 The speakers expressed their deep satisfaction to build such kind of a modern Dakbanglow.TheBanglow with saluting dice, flower garden with blooming flowers attract to all. It is situated by the side of Kurigram-Chilmari (KC) road adjacent UNO office in charming place.   The high officials, political persons as well as VIP persons may stay here with safety.