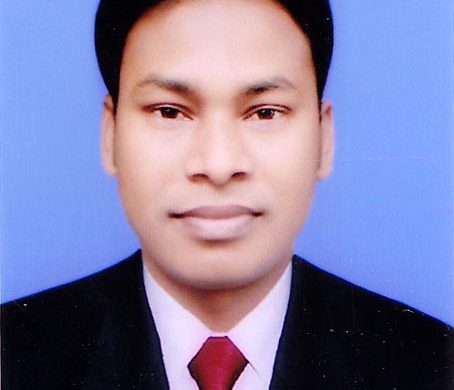 Candidates for the post of chairman of Gupahar Union under Dupchanchia upazila are busy time campaigning for the upcoming Union Parishad elections in Bogura. The election campaign is already in full swing in every village and neighborhood. The speculation has started. Who will be the guardian of Gunahar Union?

At the field level, the candidates for the posts of chairman, vice chairman and members are marching from one end of the union to the other. Candidates have gone door-to-door with voters promising various developments.

Speaking to ordinary voters in Gunahar Union of Dupchanchia in the district last Saturday, it was learned that the residents of the union want to see a new face this time. However, the candidate must be honest, competent and compassionate. At the same time highly educated and self employed in public welfare work. 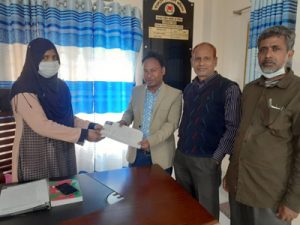 Emdadul Haque, an independent chairman candidate, said that he would like to be with the country and the people by dedicating himself to the expected development, service and welfare work of the people of the area. He further said that if elected, he would play a leading role in preventing all kinds of injustices through a savage movement with the union dwellers to prevent social degradation. He will also keep bridges, culverts, roads, mosques, madrasas, maktabs, orphanages, safe houses, schools and colleges.

Officer-in-Charge of Dupchanchia Police Station Hasan Ali said, “We are working to make the forthcoming Union Parishad elections free, fair, neutral and acceptable.” “In the meantime, Bangladesh Police is determined to deal with all the undesirable situations.” OC added.