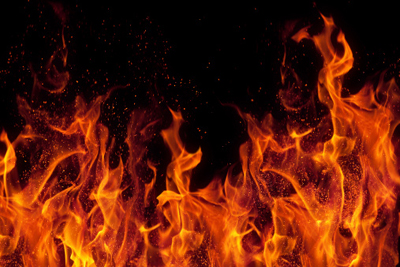 Goods worth Tk 20 million have been gutted in a devastating fire under Shibganj upazila in Bogura on early Wednesday.

The affected traders have claimed that the fire from the fuel oil shop broke out in front of Bhai Bhai Bakery on Mokamatla-Sonatala road in the upazila.

According to the traders, all the goods and cash inside the shop have been reduced to ashes. They could not find anything in the intensity of the fire.

Abdul Halim, senior station officer of Fire Service, said that after receiving the news they tried to douse the fire with help of 4 units of Sonatala, Sadar , Kahalu  and Shibganj fire stations.

After 2 hours of effort the fire came under control. A firefighter named Ruhul Amin was injured while trying to put out the fire. The fire is thought to have been started by an electrical short circuit.