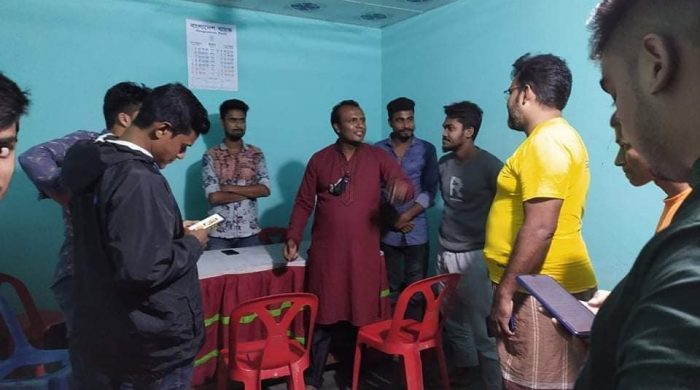 The campaign for the forthcoming Union Parishad elections in Bogura has come to a standstill. Meanwhile, the candidates for chairman, vice chairman and member posts are marching from one end of the union to the other with leaders and workers at the field level. Candidates have gone door-to-door with voters promising various developments.

It is learned that after visiting Chupinagar Union of Shajahanpur Upazila of the district last Saturday and talking to the people of the area, the people of Chupinagar Union want to see a new face this time. However, the candidate must be honest, competent and compassionate. At the same time highly educated and self employed in public welfare work.

Lecturer Firoz Hossain said, he wants to be with the country and the people by dedicating myself to the expected development, service and welfare work of the locals. The young leader expressed optimism that if elected, he would establish social justice for the welfare and service of people of all walks of life.