VC said on the basis of score obtained in different categories of selected scientists. A. K. M. Azharul Islam was ranked 4th in Bangladesh, 1551st in Asia and 8773 among the world physicists.

The Professor published 267 research articles in the research journal. Almost all of these articles have been published in international journals. Apart from, he has won a total of 16 awards including gold medals from home and abroad by honourable President, Prime Minister and Minister of Education. In recognition of his research in physics, he first received the International ISESCO Prize from Bangladesh in 2001.

So far he has written 17 books. Of these, 1 book was published from New Delhi, 1 from New York and 1 from Beirut. Besides, he has published 149 articles on physics and other popular topics at home and abroad. He is still actively researching and writing books.

Professor Dr. A. K. M. Azharul Islam was born in 1946 in the village of Khordabalail in Hatsherpur union of Sariakandi upazila of Bogura district. From Dhaka, the only board of education in the country, he secured 8th position in the metric examination. He won first place in all subsequent public examinations. He was one of the two recipients of the Presidential Medal in Pakistan in recognition of his achievement in the Masters examination in 1967.

The man of this masterpiece of Bogura has elevated the status of the country in the world court by achieving an important ranking among the scientists of the world. Civil society, well-wishers and university authorities have congratulated him on his achievement and wished him good health. 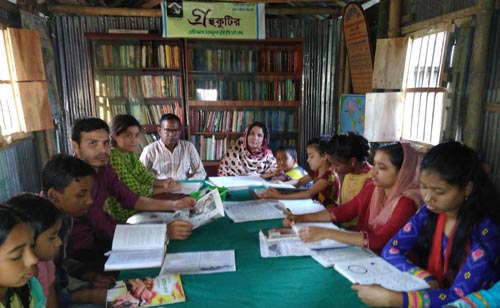 A couple serving create enlightened citizens through their library 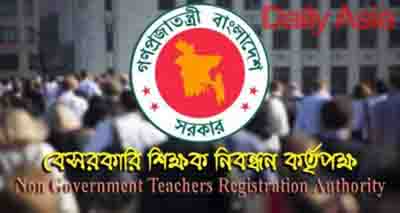