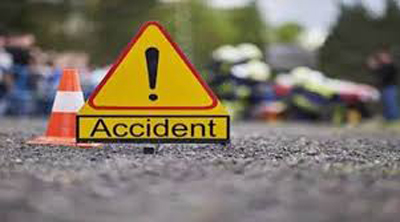 At least three persons including a college student were killed and injured three in a road accident which collided head on with a Kurigram bound passenger loaded three wheeler coming from Nageswari upazila a tractor hit the three wheeler from opposite direction in northern side(Kurarpar) of Kurigram Dharla Bridge at around 9am on Sunday(Sept 05).

The deceased were identified as Habibullah 22 and Rabeya Khatun 62 were killed on the spot. Later Noor Ali 55 was taken to Kurigram General Hospital in a critical condition where he died in under treatment. Three persons were injured. Of them, the critical injured Noor Mohammad son of Aiyub Ali of village Balashipara under Nageswari upazila was sent to Rangpur Mrdical College Hospital for better treatment.

Residential Medical Officer (RMO) of Kurigram General Hospital Dr. Pulok Kumar Sadkar told that two persons were killed on the spot and another died in Hospital. In addition, another person was referred to Rangpur Medical College Hospital for better treatment. 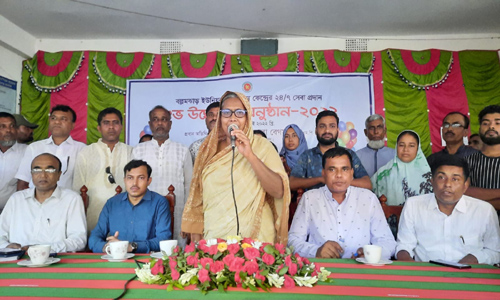 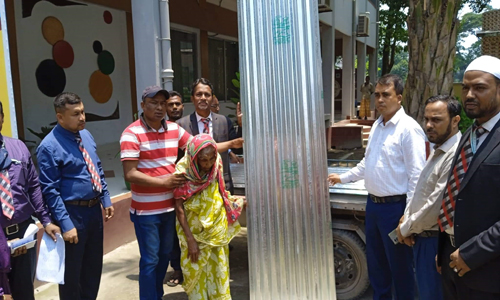