One beaten to death, arrested 4 in Kurigram 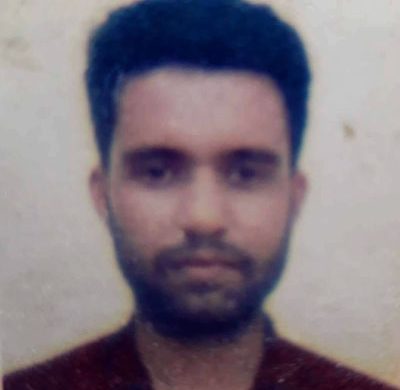 One son of a Freedom Fighter (FF) was allegedly beaten to death by some miscreants atPaikerchara area under Bhurungamariupazila in Kurigram district.Locals suspected that it may be occurred due to previous enmity. Four persons were arrested in this connection.

The deceased was identified as Faridul Islam 32son of FF SamsulHaque of Sonahat bazar under Bongosonahat union of the upazila.

Police and local sources said the businessman Faridul Islam was returning home at Sonahat bazar from Bhurungamari riding a motor bike at 6pm on Wednesday (August 18).Local miscreant Saifur Rahman son 40 of Abdul Kader of Paikercharabridgepara resisted him on the way at PaikerkercharaShahid crossing. Later he was taken to the miscreant’s house and beat up him mercilessly along with his family members.Faridul’s two legs were broken hit by hammer.

Being informed Bhurungamarithana police rushed to the spot and recovered him and admitted to BhurungamariUpazila Health Complex in a critical condition. Later while his condition was deteriorated was shifter to Rangpur Medical College Hospital for better treatment where he died at 2am in the same day in under treatment.

Officer-in-charge of Bhurungamari police station Jahidul Islam told that to file a case is under process. Four persons were arrested involving in the incident, he added.