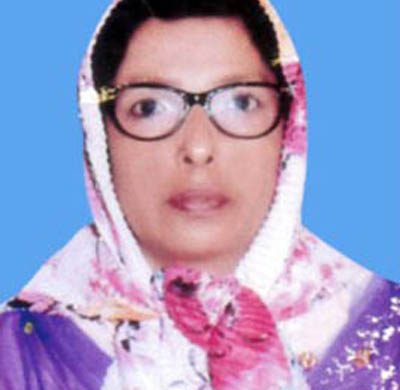 Mohammad Ayub Hossain, assistant superintendent of the hospital, said that Mahmuda’s condition worsened and she was brought to the hospital, where she died at around 8pm on the night.

According to family sources, Mahmuda was undergoing treatment at home for several days with fever, cough and other symptoms. On Sunday, her condition deteriorated and she was admitted to the hospital at around 6pm on Sunday but she died at 8.15 pm there.

She is survived by a son and a daughter.

With the death of Mahmuda, the number of fatalities in the district has now risen to 23 and infected 4,225 people, said deputy civil surgeon KM Abu Janar..