Ohabul Islam honoured to be adorned with rank badge of SP 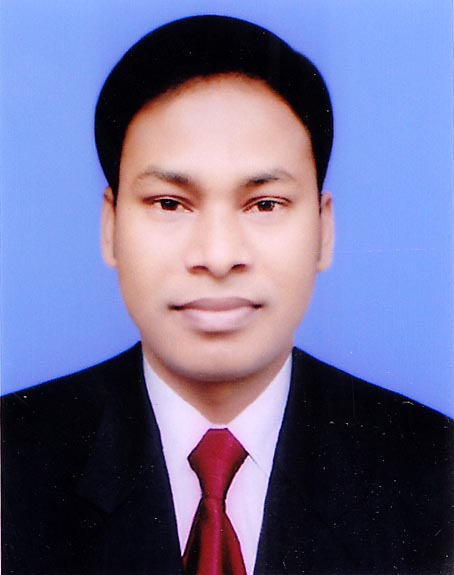 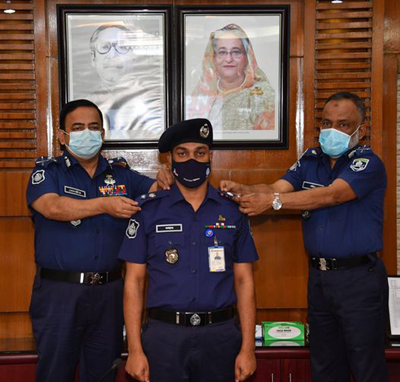 Md Ohabul Islam Khandker has been honoured to be adorned with rank badge of Superintendent of Police (SP) at police headquarters on Thursday.

It is known that Md Ohabul Islam Khandker has completed SSC from Shakhaher High School under Kahaloo upazila in Bogura and HSC from government Azizul Haque collage, Bogura. He has completed his Bachelor of Arts degree and masters of Arts degree from reputed government Azizul Haque College Bogura under the glorious royal English department with a brilliant result. He has also completed his police science degree at the University of Rajshahi.

He has started his carrier as English teacher at Mirpur Bangla High school & Collage, Dhaka. He has successfully performed his duty from 2002 to 2008 amid the students.

While he was serving at Mirpur Bangla High school & Collage he has secured police cadre of 27th BCS as assistant superintendent of police.

After being adorned with rank badge of Superintendent of Police (SP) he grateful to IGP and Prime Minister Sheikh Hasina simultaneously.