Contractor rescued after six hours of his abduction in Sirajganj 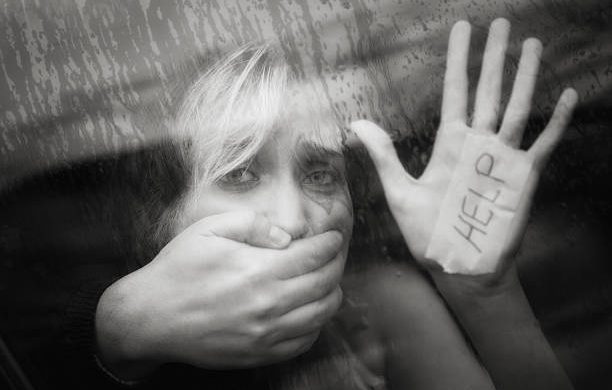 young girl is a victim of abduction and is seeking for help.Image with very Shallow Depth of Field

A contractor has been rescued after six hours of his abduction in Sirajganj on Friday.

Ripon Mahmud, 27, son of Motahar Ali of Baniaganti village under Dhunot upazila was abducted from Mathurapur Bazar area. He is undergoing treatment at the complex.

According to the case and local sources, Ripon Mahmud did the contracting in Dhaka. He left his home in Dhaka. On the way, he reached the local Mathurapur market area at 5 pm. The kidnappers took Ripon in a CNG-powered auto rickshaw to Ekdala village in Sirajganj.

They took him there, tied his hands, feet and face, detained him in a room and beat him. At that time, the kidnappers took 3 white stamps and Tk 2.5 lakh from Ripon.

The plaintiff in the case Hashem Ali said that the police was informed about the arrest of Ripon through the mobile phone of the abductor. Police later rescued Ripon from there. The kidnappers tried to assassinate Ripon Mahmud.

Officer-in-Charge (OC) of  Dhunat Police Station Kripa Sindhu Bala said Ripon Mahmud was picked up from Mathurapur Bazar area and beaten up due to a family dispute. Attempts are being made to arrest the accused in this case.