Farmer died due to electric shock in Bogura 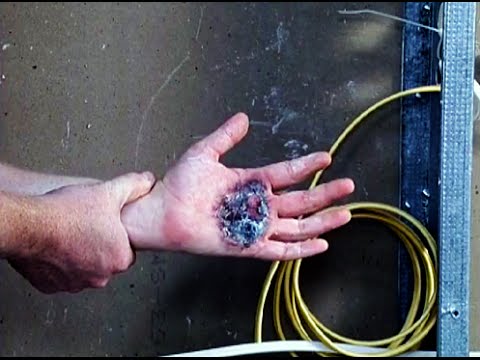 Farmer died due to electric shock under Dhunot upazila in Bogura on Friday.

The deceased was identified as Abdul Momin (33) son of Aher Ali of Shyambari village in Chowkibari union of the upazila. The incident took place around 2 pm on Friday.

According to the family sources of the deceased, Abdul Momin was repairing the power supply in the bedroom of his house. At that time, Abdul Momin was injured due to careless electric shock.

Abdul Momin died on the way to Dhunat Upazila Health Complex after his relatives rescued him unconscious. He was later pronounced dead by a doctor on duty at the emergency department of the health complex.