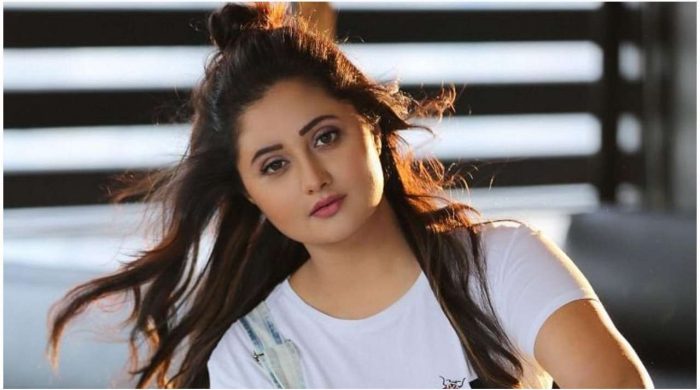 More than a century after the first powered flight on Earth, NASA intends to prove it’s possible to replicate the feat on another world.

Transported aboard the Mars 2020 spacecraft that arrives at the Red Planet on Thursday, the small Ingenuity helicopter will have several challenges to overcome — the biggest being the rarefied Martian atmosphere, which is just one percent the density of Earth’s.

It might be called a helicopter, but in appearance it’s closer to mini-drones we’ve grown accustomed to seeing in recent years.

Weighing just four pounds (1.8 kilograms), its blades are much larger and spin about five times faster — 2,400 revolutions per minute — than would be required to generate the same amount of lift back on Earth.

It does however get some assistance from Mars, where the gravity is only a third of that on our home planet. 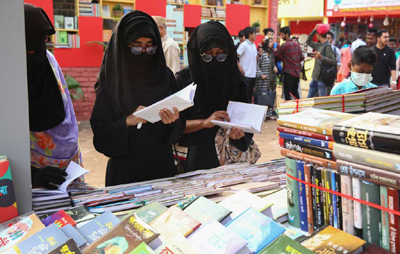 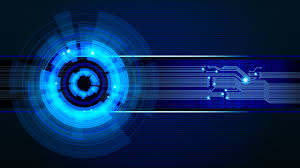 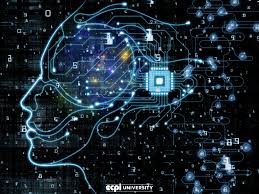 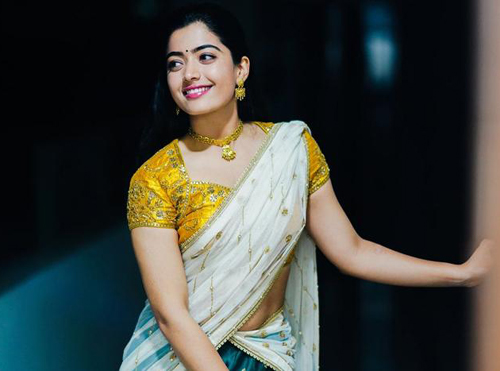 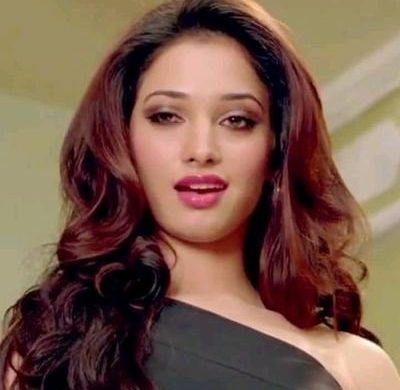 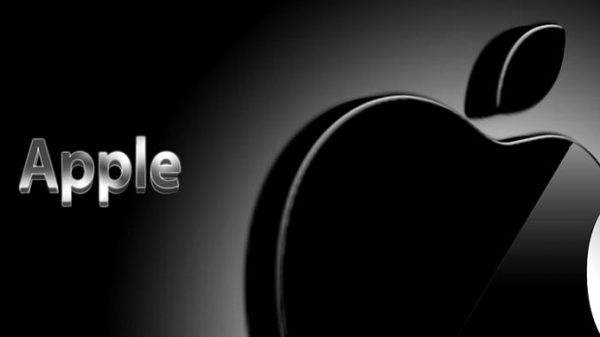