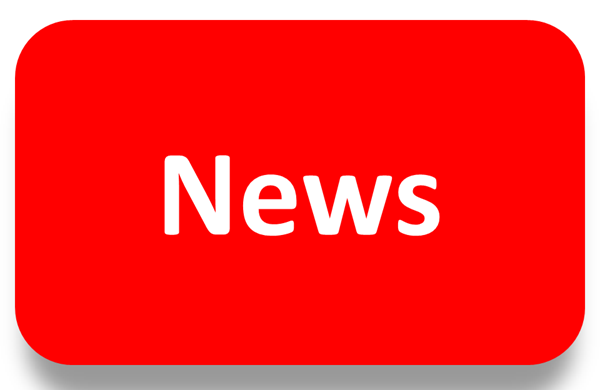 The student was Hira Khatun, 13, daughter of Mohammad Harun of Raghob village of Nazimkhan union under the Rajarhat upazila and student of class seven of Saraf Uddin Mohila Dakhil Madrasha of the union.

The concerned Ward Member Nur Hossen said a quarrel was occurred between Hira’s parents at Wednesday late night (Feb.10). On the quarrel race, Harun had beaten Hira next day morning (at 10:00 am on February 11). Hira committed suicide with hanging in her bedroom huffing to her father. Hearing the incident, police rushed to the spot and recovered the body at the noon.