Success story of a health activist in Kurigram 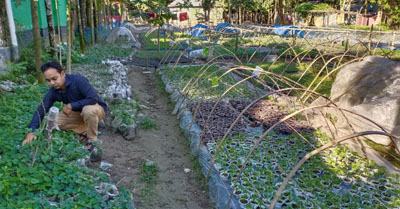 A health activist is keeping better contribution among vegetable farmers through commercially producing vegetable saplings at leisure period of his job. 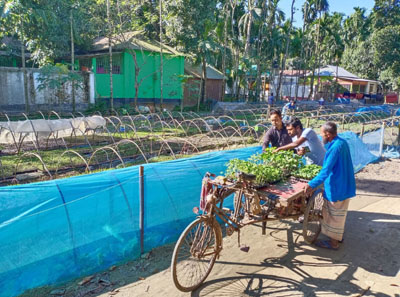 About 18 kinds of saplings of hybrid various vegetables are being produced at his vegetable sapling nursery while standard qualities of the saplings are being maintained properly. Of the varieties; patol, bean, karola, broccoli, squash, aubergine, pumpkin, sweet pumpkin, tomato, cauliflower, cabbage, red cabbage and papaya are mention able.

Every day he sells the saplings to local farmers, vegetable-seed traders and saplings retailers. Mainly his nursery is being introduced through sapling buyers and social media (facebook group name: Sanf Hi-Tech Agro). Many farmers of char areas of the district are buying his produced saplings as they cannot produce vegetable saplings in their areas due to several times flood.

The health activist is Abu Mottaleb Mamun, 35, son of Abdur Rashid Bepari of Shibrum village of Kanthalbari union under Kurigram Sadar upazila and Pharmacist of Rajarhat upazila health complex of the district.

He began activities of a vegetable sapling nursery on 20 decimals of his land beside his residence in July this year and started sale of saplings from after two months. Saplings valued around Tk 15,000 are being sold every day and newly vegetable-seeds are being put there. At least ten labourers are working daily in his nursery.

To produce saplings of vegetable, Mamun uses coconut-dust and organic fertilizers as alternative of soil. As a result, any soil-borne disease does not attack to the saplings and those growths are also well.

“To create job for educated youths I have already started activity through my vegetable sapling nursery. Two youths are taking practical knowledge here. I shall extend the nursery accordingly for better more using modern technology,” he added.

SM Taricul Islam, Sub-Assistant Agriculture Office of the Kanthalbari union, said, “Several times I visited Mamun’s vegetable sapling nursery and given some advice on producing quality saplings. As Kanthalbari union and its nearest Halokhana and Chhinaye unions are famous area for producing vegetables in the district. So, this kind of vegetable saplings nursery was needed before this. Local vegetable farmers are getting quality saplings from Mamun’s nursery. I think he could do better the nursery.” 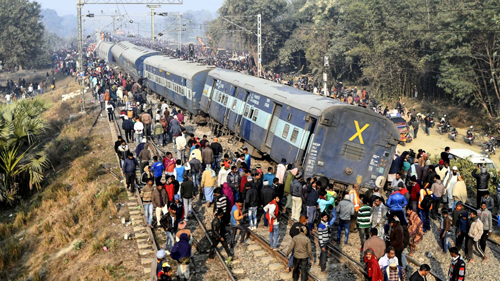 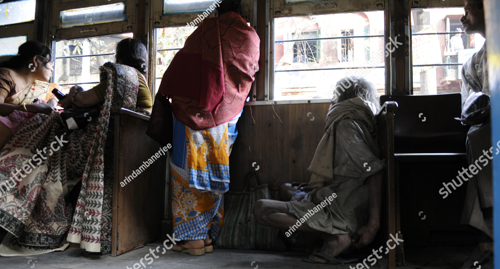 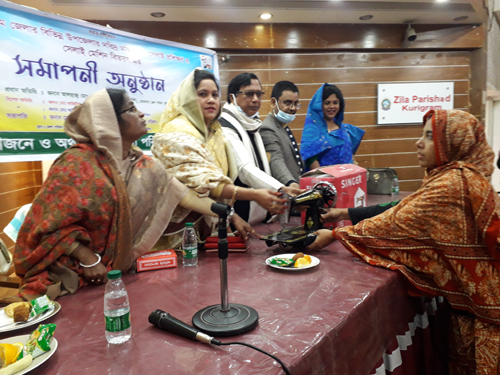