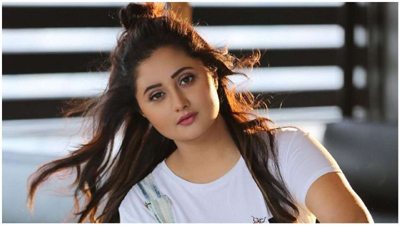 Taking its title from an acronym for child of deaf adult, “CODA” follows a high-school student (Emilia Jones) who is torn between pursuing her passion for music, and staying home to help her deaf parents and brother.

Apple purchased the film early in the US festival after a rapturous online response and an intense bidding war between distributors — reportedly shelling out a Sundance record of $25 million.

“I’m so excited, I’m so moved — I want to try to sign and talk at the same time but it’s hard,” said director Sian Heder, accepting the award remotely.

“CODA” is based on French 2014 comedy “La Famille Belier,” transplanted to the US fishing town of Gloucester by Massachusetts native Heder (“Orange is the New Black.”)

Both Heder and Jones learned to use sign language for the film, which features several prominent deaf actors in lead roles including Oscar-winner Marlee Matlin (“Children of a Lesser God.”)

The film also won the top Sundance audience award, and prizes for directing and ensemble cast.

Musician Questlove’s first movie “Summer of Soul (…Or, When The Revolution Could Not Be Televised),” about the huge “Black Woodstock” festival that took place in 1969 Harlem, won jury and audience prizes for best documentary.

The film uses never-before-seen footage of the star-studded concert which was attended by 300,000 people and featured Stevie Wonder, Nina Simone and Mahalia Jackson, but has largely been lost to history until now.

“Hive,” about a woman fending for herself in patriarchal war-torn Kosovo, took world cinema drama prizes, while foreign documentary went to “Flee” — an animation about a child refugee from Afghanistan, bought mid-festival by “Parasite” distributor NEON.

Top indie film festival Sundance was co-founded by Robert Redford and is typically held at Park City in the mountains of western state Utah. 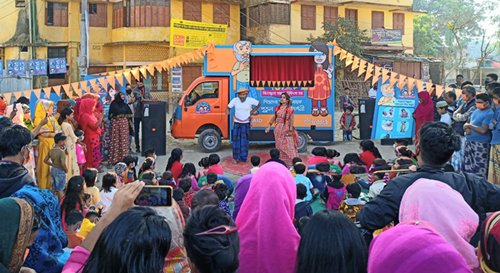 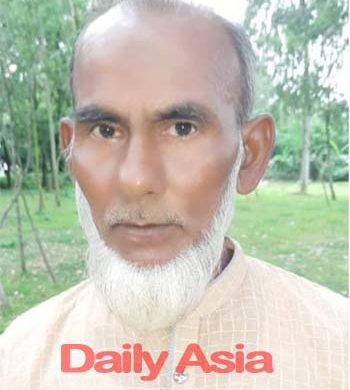 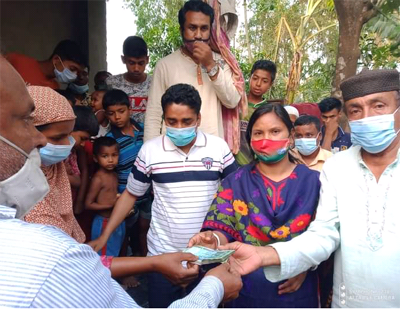 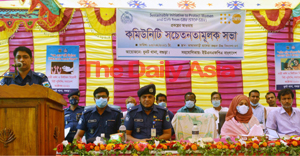 Awareness meeting on prevention of violence against women in Dhunte 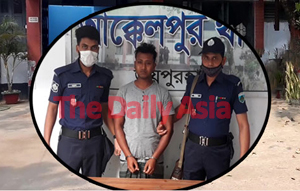