Tick discovered in China in the 10th century 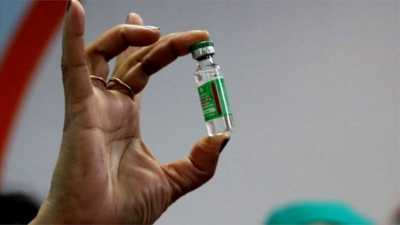 An early form of the tick was discovered in China in the 10th century. However, it was not recognized before 1897. In the same year, Edward Jenner found that a mild infection with cowpox protects against smallpox. He experimented with this theory and discovered the smallpox vaccine two years later, and the word vaccine has been derived from the Latin word “vaka” ever since. The Latin word vaka means cow.

The most important achievement in the medical world of the modern world is the vaccine. According to the World Health Organization, vaccines prevent at least 20-30 million deaths worldwide each year and protect against more than 20 diseases.

The CDC says that before any vaccines are marketed, they are tested in various ways. They are tested on animals in the lab before being applied to the human body in clinical trials and with the approval of health managers. There are risks, but the benefits outweigh the risks. 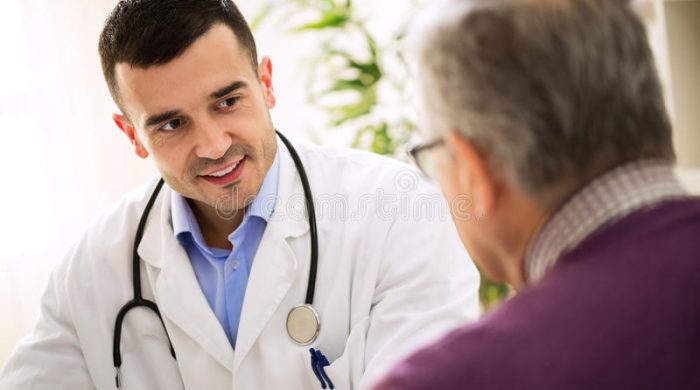 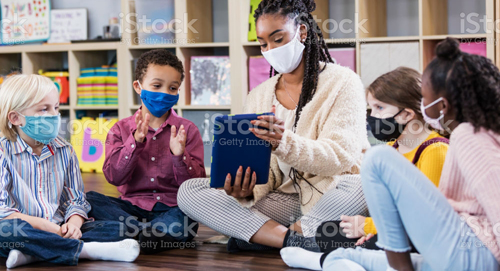 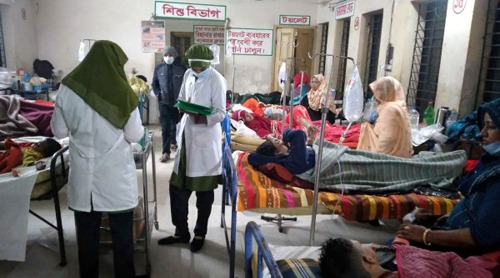